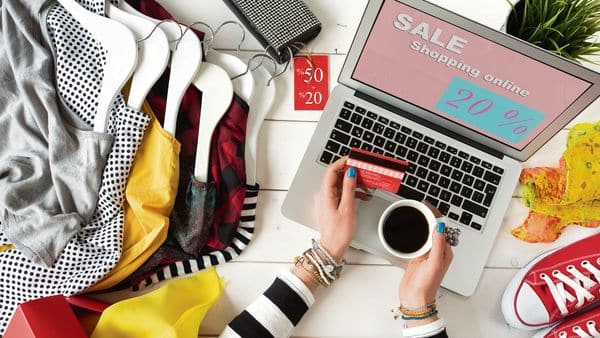 Bengaluru: Latest smartphone models, health and fitness products, and appliances are the most popular categories this month for Amazon India. These categories, and fashion were in great demand among its customers so far this month, and is expected to lead the e-commerce major’s overall sales this month, among all the categories.

According to an Amazon India spokesperson, there is high demand for the latest mobile phone models such as Redmi Note 8, Redmi Note 8 Pro and Vivo U20 this month, even as Samsung M series and OnePlus 7 series continue to remain popular on Amazon.in.

The company has witnessed a significant increase in demand for phones and fashion from non-metro cities in India.

“Around 75% of demand for mobile phones is coming from beyond the top metros,” the spokesperson said, adding that over 70% of Amazon Fashion’s sales have also come from outside the top metro cities.

Amazon India has seen a surge in the sale of apparel, luggage, watches and jewellery. Jewellery sales increased four-fold on a year-on-year basis in November, the company said.

Its customers are also buying products for the winter season, such as room heaters, immersion rods, kettles, flasks and geysers. While immersion rods are popular in Maharashtra, customers from North India bought more storage geysers.

Health and fitness is also popular among its customers, who purchased badminton products, treadmills and other equipment. Although a majority of the sportswear shopping is for men, more women are buying sportswear now compared to last year. “Growth in this category is being spurred by women. Women’s sportswear category has been growing more than 2X year-on-year,” the spokesperson said. Sale of smart watches this November was four times more than during the same period last year.

Amazon India will host a series of events till the end of the year. These include a ‘New Year Resolutions and Gifting’ store from December 21. Some of the popular items its customers are gifting to others include instant film cameras by FujiFilm and Kodak, and Bluetooth speakers.