Budgeting, as most corporations practice it, should be abolished.”
—Jeremy Hope and Robin Fraser, Harvard Business Review, 2003

The budget often constitutes one of the last—and largest—stumbling blocks to creating a truly Agile organization.

Budgeting as practiced in most large organizations today is cumbersome, expensive, time-consuming and wasteful. It often cripples innovation. It is riddled with gaming-the-system. It encourages unnecessary spending and fosters sub-optimal targets. It hides accountability. It is demoralizing to the participants, inefficient, ineffective, built on fictions, and fundamentally at odds with the dynamic of business agility.

None of this is new. Way back in 2003, Jeremy Hope and Robin Fraser wrote as much in Harvard Business Review. Yet traditional budgeting remains entrenched in big organizations, even those implementing Agile. Why? A key reason is that budgeting interlocks with other aspects of the internal bureaucracy. 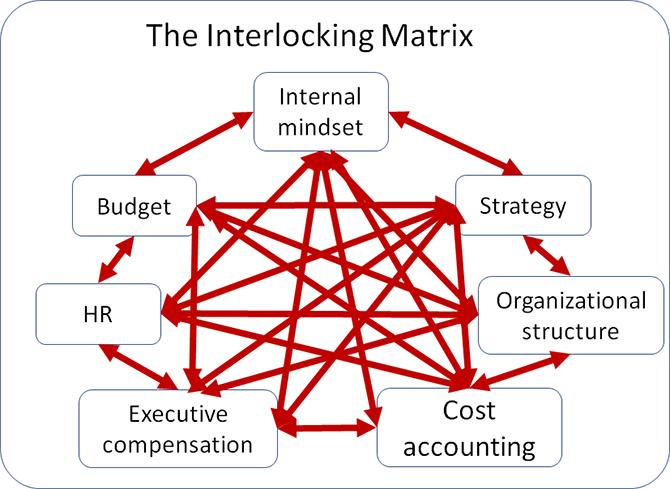 The term “budget” comes from the old French word, bougette, meaning a small bag. “That was the small purse filled with gold coins that the shipowners gave to the sea captains before sending them off to the Far East to buy spices and other goods to be brought back to Europe,” writes Bjarte Bognes in his book, Implementing Beyond Budgeting (Wiley, 2017). “It was a very physical constraint on available resources. Too bad if great unexpected purchasing opportunities popped up. When the bougette was empty, it was empty… In 1922, James O. McKinsey introduced budgeting as a management technology: ‘Budgetary control is urgently needed as the basis for centralized executive control.’” 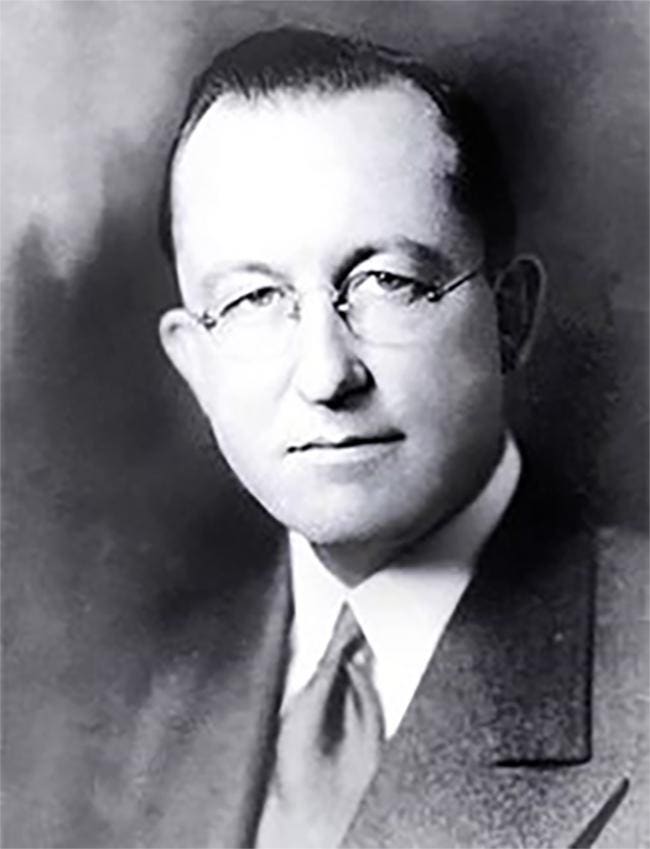 In theory, budgeting is a brilliant idea. It embodies the orderliness that emerges when the costs and outputs of every single activity in an organization are mapped together in a single comprehensive system that is consistent from the top to the lowliest team, from the center to the most distant periphery. The senior management can look out and see what every division, unit or team is spending and what they are spending it on, down to the last dollar, in any given year and what the organization is getting for its money.

In theory, the budget also represents a crystal-clear binding contract with every part of the organization to deliver outputs in simple quantitative terms. The top management can see at once how their priorities are being worked on. They can track the implementation of their strategies, plans and programs in the most minute detail and make instant adjustments on the fly. They can, if they wish, explore whether a unit is overspending its travel budget or falling short of its deliveries.

In theory, the budget enables action. By adjusting the budget, top management can cut through the mush of endless internal debate and send unambiguous signals to everyone in the organization about the firm’s true goals and priorities. By funding the future, they can inspire innovation. By making budget cuts where appropriate, they can eliminate waste.

In theory, the budget is also a measure of performance. The budget provides an objective of performance against commitments and a guide to issuing rewards and punishments. For all these reasons, the budget has usually been seen as the centerpiece of sound management.

Budgeting’s Links To Other Issues

None of this is new. The issues were described by Jeremy Hope and Robin Fraser, in their 2003 Harvard Business Review article, “Who Needs Budgets?”, which began, “Budgeting, as most corporations practice it, should be abolished.” Yet traditional budgeting lives on in many large organizations, often because it interlocks with other institutional issues. In effect, you can’t fix the budget unless you fix these other issues. 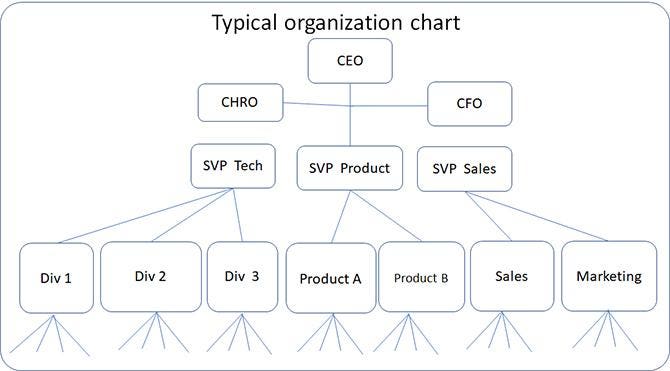 The opposite of top-down is not bottom-up, but outside-in. GE’s Jack Welch once defined hierarchical organizations as places in which ‘everyone has their face toward the CEO and their ass toward the customer’… The focal point is the customer who defines the organization’s purpose and thus the value work that it exists to carry out.”

As a result, “fixing the budget” usually involves a lot more than fixing the budget. You have to fix a tangle of other big issues if you are really going to make sustained progress.

The process changes championed by the Beyond Budgeting movement include abandoning annual budgets, and adopting distributed budgets, variable budgets, use of internal and external rankings, rolling forecasting and budgets, balanced scorecards, KPIs, OKRs and the like. These process innovations have had different degrees of success. They have tended to work well in firms that were already operating as a distributed network like Svenska Handelsbanken AB or in a values-driven firm like Equinor (formerly Statoil) that produces a commodity and so doesn’t have customers. Their success has been less obvious in big top-down siloed, inward-looking hierarchies that are faced with the challenge of delighting external customers.

“At the core of traditional management,” Bjarte Bogsnes told me last year, “you find the budgeting process and the budgeting mindset. The budget is ‘the elephant in the room.’ An organization can never be truly agile unless you also address that budget mindset, and that process. It is necessary but not sufficient.”