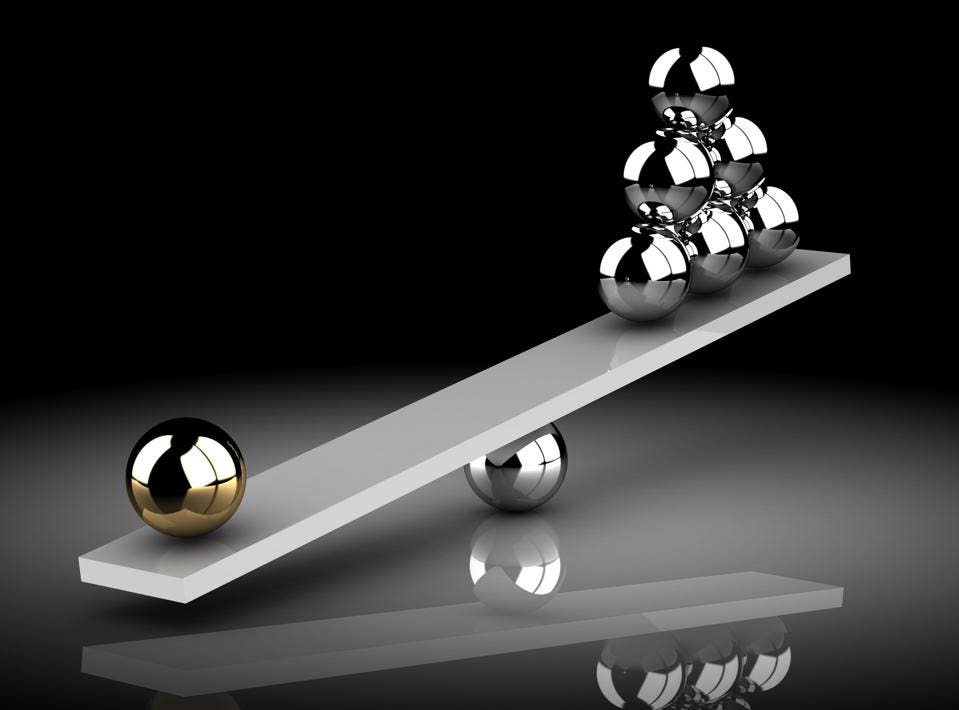 On Monday, March 11, President Trump will release part of his budget. If past budgets and other Trump policies are any indication, it will include several proposals that will undermine middle-class economic security. These proposed cuts will come when many key programs need more money, not less. America’s middle class already struggles with slow wage growth and meager savings, as the recent government shutdown poignantly illustrated. As many middle-class families face economic insecurity today, they also worry about their financial situation in retirement. They just can’t count on this administration to ease their worries.

The President’s budget proposal will in all likelihood continue a trend of policies that undermine middle-class economic security at the expense of boosting the incomes of the richest Americans through massive tax cuts . Most recently, President Trump shut down part of the government. Many government employees and contractors quickly fell behind on paying their bills because they had few emergency savings, let alone retirement savings.

The government shutdown, though, was only one policy in a continuing list of steps to weaken middle-class economic security. It started with the elimination of overtime protections for millions of American workers in early 2017 and has continued throughout Trump’s presidency. Last year’s budget proposal, for instance, would have cut health care spending by $1.3 trillion over a decade in addition to slashing funds for education and training, food stamps and housing, among other harmful cuts. These cuts are meant to offset the massive hole that the ineffective and highly unequal tax cuts of 2017 have blown in the budget. Trump’s budget proposal will then double down on policies that redistribute money from the middle to the top. After all, the budget will not include any changes to the tax giveaways for the wealthiest Americans since they are the center piece of President’s policy accomplishments.

Importantly, even where President Trump and his administration have suggested improvements, they don’t really address the needs of struggling middle-class families. He proposed, for instance, to increase spending at the National Institutes of Health for pediatric cancer research by $500 million over 10 years in his State of the Union address. That is $50 million for an agency that has a budget of $37 billion, and that last year’s budget proposed to cut by 27 percent. His administration has also proposed to increase overtime protections after nixing an Obama administration rule that would have restored protections to about a third of workers, up from less than the current 10%. Yet, about half of the workers that would have seen a boost in their wages from the Obama administration rule would be left out of the new Trump administration proposal.

These small, insufficient improvements stand in stark contrast to large cuts to economic security that could come in this year’s budget proposal. Such cuts could again come in the areas of health care, education and infrastructure spending as they did last year, mainly because those are large and thus important programs and initiatives.

From the administration’s point of view, cutting spending that benefits middle-class families is necessary since they want to protect tax cuts for the rich . The ineffective 2017 tax cuts have already blown a hole in the budget, with deficits quickly approaching $1 trillion. Since the tax cuts have not translated into much faster growth in a sustained manner, the tax cuts have not and will not pay for themselves. Deficit reduction then requires cutting spending, mainly in non-defense areas such as health care, according to the administration. And maintaining those tax cuts for the richest families, while cutting spending for middle-class programs, is in line with the underlying supply-side logic. In this view, the outsized tax benefits to the rich will eventually trickle down to everybody else. Redistributing money from the middle to the top will all be worth it, in this assertion, since workers will see faster wage gains, never mind that the economic evidence doesn’t support this argument. The only question really is how much longer the Trump administration will keep its hands of larger government programs, particularly Social Security and Medicare.

As President Trump is using his bully pulpit to shape tax and spending policy, middle-class workers could be left with slow wage growth, limited savings and an insecure retirement, while families at the top reap massive windfalls.